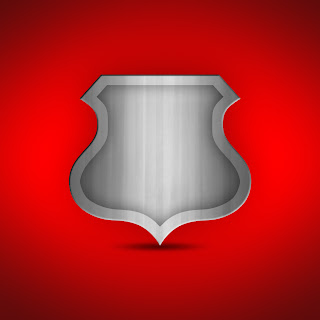 So Wikipedia.org gives us a nice encyclopedic article to start considering safewords. I'm happy to see that the author(s) mentioned both "safe, sane, and consensual" and "risk aware consensual kink" philosophies. It also answers my BR's "how that works" part quite succinctly. It was interesting in the conversation that continued past the part I'm sharing, I found myself explaining about how they work by saying why they don't work well for me.

Yes, this made me laugh out loud, but there are good points within the tongue-in-cheek 13 suggestions in this article. Never having used safewords regularly, it's mostly just a laugh.

Now with The Queen, there's holes in what you see in Vala's Story. Even the twins, Adan and Ailin, he's already had for months before Vala gets to meet the stable- with the exceptions of Tommy and Simon, of course. Of course, if you've been following my Tuesday series, you've caught the special "in the loft" series. These however are "extra novel" stories- I don't plan to make another edition of "Out of the Night: Book One" to include these stories; Vala wanted to summarize her recovery and time in the loft. But if you aren't paying attention to her, you might miss the fact that she's stolen 6 months of time! That's 6 months of time when The Queen, Simon, and Tommy are the main people Mearr/Vala sees. While she isn't a captive, that type of closeness is going to breed a level of trust that negates the need (as The Queen sees it) for a safeword. And yes, as I've been writing this post, I've repeatedly taken my copy of the print edition of "Out of the Night: Book One" down from the shelf to consider different things. One thing I specifically noticed is before the scene where The Queen and Vala first engage in an active BDSM scene, it's obvious from their conversation beforehand that they've talked about BDSM, quite a bit if you consider some of his comments.
Posted by Unknown at 9:00 AM