Impact play. What is that? Why does The Queen enjoy it so much? 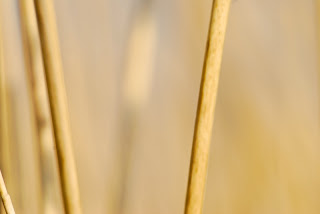 In "Out of the Night: Book One," this interaction occurs between Raanan and Vala during the period of time she's given to ask questions of The Queen's slaves before he formally collars her:

Not ready yet to give up teasing The Queen, Vala asked the room in general, "Is intercourse ever part of a session?"

The Queen's eyes closed to slits.

"Of course, silly girl." Raanan winked at Vala. "If a Dom gets aroused when beating a slave, why wouldn't he or she use that slave? I love to use an ass I've just made red with my hand."

So The Queen agreed to write a paragraph for me and here he is: