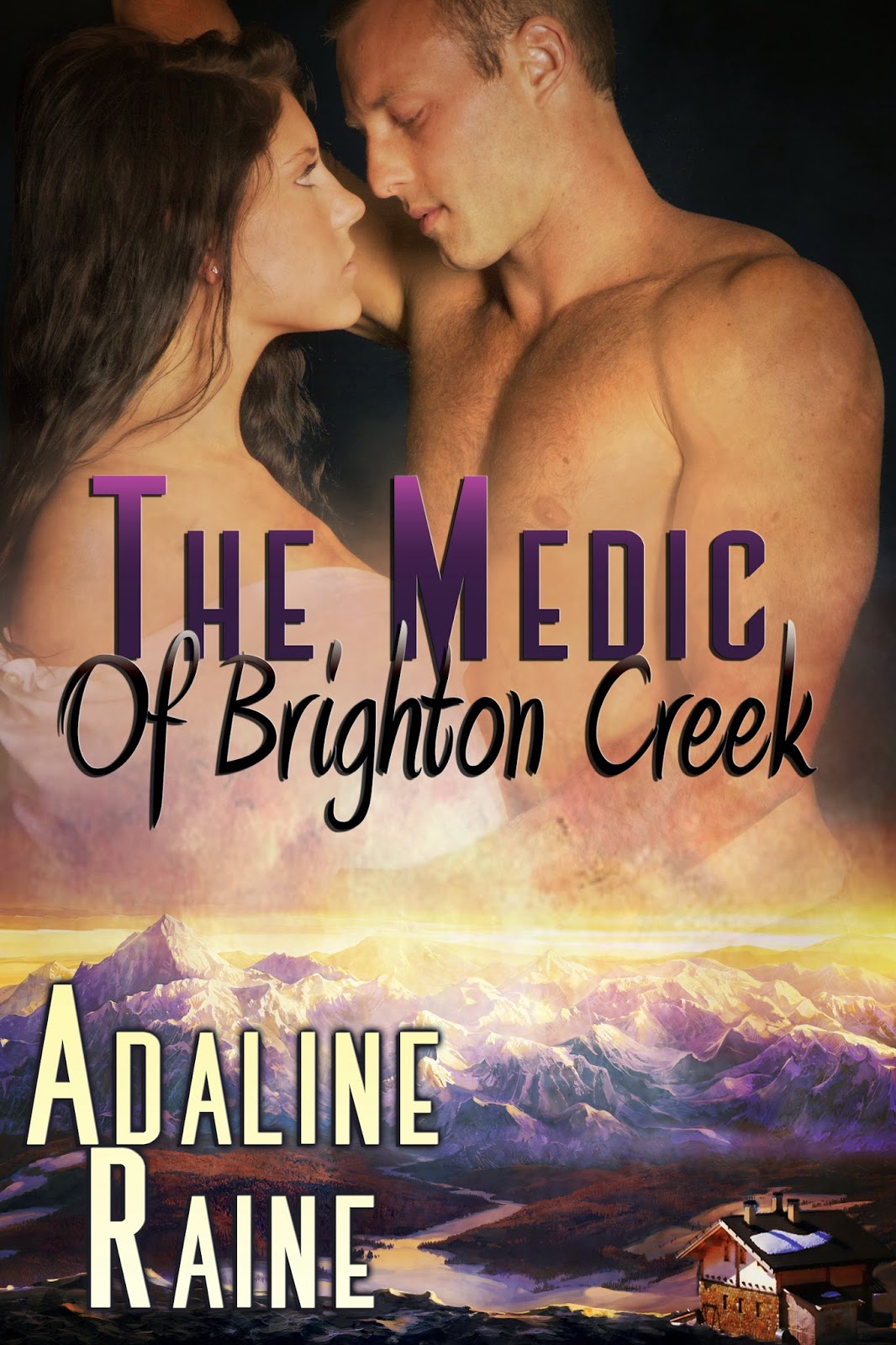 Hi Joelle! Thank you for having me over today. I'm sharing the scene where Mikayla snaps at Sam. This happens quite often in the beginning of the book as she is trying to keep him from finding out why she left her hometown. He has had enough of her behavior and tells her in so many words that he will face her challenge.

Be sure to stop by http://brattyadaline.blogspot.com/2015/01/medictour.html to see all the stops along the way. I'm giving away free books as well as sharing snippets and chatting about all sorts of things!

“Yeah, whatever,” Mikayla muttered as she headed out. To her dismay, she heard him following her. Why had she said that damn word again? She stopped and turned around.
“Sam—”

“Listen, I don’t know what’s gotten into you lately, but I haven’t done anything to deserve the lip you’re giving me.”

“Well then, maybe you should do something about it.” Shocked at her own response, her hands flew to her mouth as his eyebrows nearly shot to the top of his forehead. “I didn’t mean—”

“Go return the truck. Then come out and get into mine.”

She bit her lip, horrified at her attitude, then finally nodded and slid inside the cab. True to his word, he followed in his own truck.

Back at the inn, she made a point to literally toss the keys to Bonnie once she stepped over the threshold of the inn. “Be back soon… I hope.”

“Who the hell did you piss off? You look like someone’s about to blister your ass.”

Mikayla cocked her head to the side and Bonnie turned beet red. “Seriously? Is it Sam? Are you pushing him again? Why can’t your head learn what your heart already knows?”

Returning to her hometown for her best friend’s wedding, Mikayla Turner doesn’t expect to run into her teenage crush, handsome paramedic Sam Brighton, within a matter of moments. But after her car runs off the road in a snowstorm, she seeks help at the nearest house and is shocked when it is Sam who answers the door—still as sexy as she remembers him.

Sam patches her up and lets her stay at his home until the weather improves, but he makes it clear that there will be consequences should she choose to disobey him during her stay. Mikayla has grown up in the years she’s been away, but she still finds herself craving Sam’s dominance, and she is unable to resist putting his warning to the test. After Sam takes her in hand and bares her bottom for a sound spanking, Mikayla has never felt closer to him, and though it leaves her blushing, his thorough, intimate medical care makes her feel safer and more loved than she’s ever felt before.

When the local doctor takes some time off, Sam steps in to help out and he asks Mikayla to stay and serve as his receptionist. She agrees, but she can’t help worrying that Sam’s attraction to her is short-lived and that one day he will tire of her and push her away. Will self-doubt drive Mikayla to leave Sam and her hometown forever, or can she face her fears and learn to trust the man she loves?

Adaline Raine is an avid reader of spanking romance and is known for reviewing every book she touches! Her latest release is The Medic of Brighton Creek about a young woman who returns home for her best friends wedding and finds herself longing for the dominance her longtime crush, Sam Brighton used to provide while she was there. Soon they are together as she always dreamed of but her doubts leave her unsure. Sam wastes little time in taking her in hand as well as caring for her. Be sure to check out this sweet contemporary romance with medical play and domestic discipline.

Devon's Discipline, her supernatural release, is about a young college junior stuck on a downwards spiral after the tragic loss of both of her parents. She meets Professor Matthews who has little tolerance for disrespect and he helps set her straight again through physical discipline.

Marked by the Alpha, Adaline's premiere story, literally shows us an alpha male werewolf turning his chosen mate over his knee for some well needed attitude adjusting.

Becoming a Lady, her second release, showcases spankings in a historical setting. Our lovely main character is poor and abused so when a tall man drugs her and steals her away from her village she is confused by his actions. He takes his time to teach and guide but his methods include his hand and her hind.

Adaline has also become known for her love of creating graphics for others. She has designed custom banners and buttons for various blog hops throughout the community including "Spank or Treat 2013";"Winter Spanks 2014"; "Summer Spanks 2014", as well as the headers and backgrounds at Bratty Addy. Her exclusive feature, Addy's Couch takes guests books covers and fashions them into a one-of a kind piece for fun or promotional purposes. Contact Adaline at brattyadaline at gmail dot com if you would like her to create something for you!

Adaline runs an active blog on blog spot brattyadaline.blogspot.com as well as a Spanking Romance board on Pintrest http://www.pinterest.com/adalineraine/ 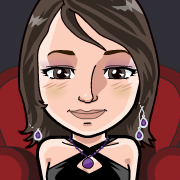