My Journey Back to Bisexual Identity 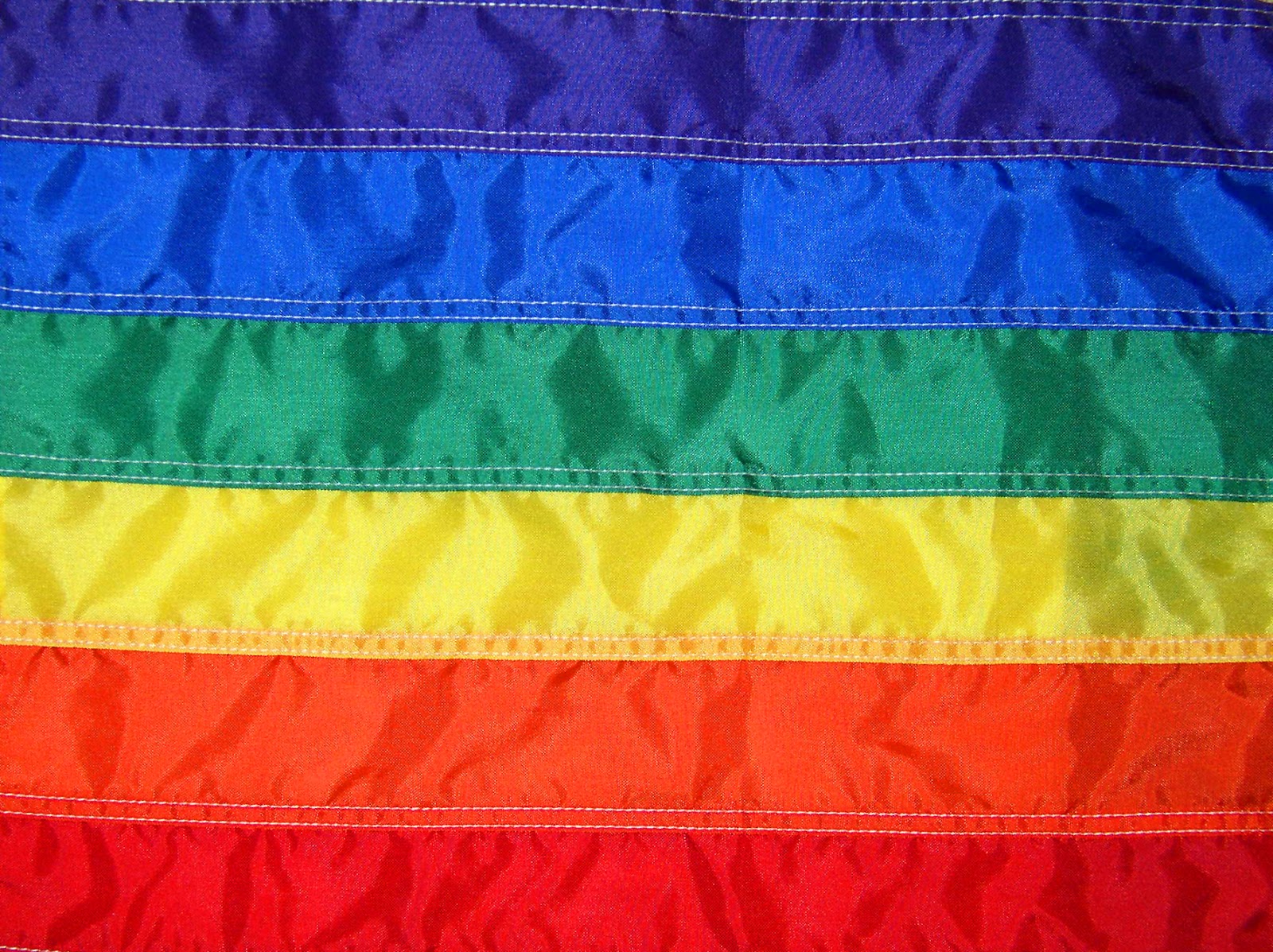 "I can't change, even if I tried, even if I wanted to." Mary Lambert, "She Keeps Me Warm" and featured in Macklemoore's "Same Love"

I started to think of my sexual and relational identity sitting at an indoor water park with my mother. You see, there is much of me that she's denied out of existence, at least as far as she's concerned. Various things in my life have given her the ability to rewrite me as a straight, Christian, married woman. If you've read more than one thing on my blog, you know that "married' is that only right part of that. Of course there's all sorts of normativity going on here. The more "normal" I seem, the happier she is to have me as a daughter; I've seldom been the daughter she dreamed of.

The heteronormativity that too often leads to bi-invisibility is part of why I moved away from the bisexual identity I first claimed as a teen who knew she wasn't straight. I got tired of so many things, so many myths. I got tired of saying "Yes, it is possible for me to find both men and women sexually and romantically attractive." I even have a homemade t-shirt that says "I only look like a straight, monogamously-married woman." I don't want people to look at my Master and I and assume I'm straight; my behavior does not solely determine my identity. When I found the UUA queer identity page, I thought that I'd found an identity that was "less incorrect" than bisexual or anything other label- I'd sadly internalized too many bisexual myths. Of course there is the fact of its history as a gay slur, but the first 4 definitions the UUA gives feel so empowering to me.

In maybe the past 2 years or so, I've really gotten into reading about gender and it was with authors like Julia Serrano that I started to reconsider bisexual identity and myself. I'd accepted the notion that bisexual identity supports the gender binary and excludes trans* people. Then I read several trans people talk about how they disagreed with that notion and identified as bi themselves. I still continued with queer identity though; the "bisexual identity is transphobic" argument wasn't the only thing I found incorrect about the identity for myself. I struggled through a bisexual book that included enough feminism (although rather intersectional feminism, which is why I found it okay) that bi still didn't feel right; I even wrote a review for Interview Continental (a UU affinity group for GLBTQIA+ community) that I hope I can link to some day.

It was thinking of one word from the identity page- transgressive- and the label cisgender that got me thinking of bisexual and me. During all my gender readings (and that included fun books like ate Bornstein's "Gender Workbook"), I can to accept the cis label. With all my friends who are trans, genderqueer, intersexed, the idea of being anything but a cis ally didn't make sense to me. One friend's argument with an EverydayFeminism article titled "6 Reasons Why Being Called Cisgender Is Not Offensive" helped put "transgressive" in a new light for me. I'm always going to transgress what's expected of me.

Which leads me back to the Mary Lambert quote I started with- whether I wear a queer or bi identity, I don't change. I will state my identity as bisexual, polyamorous, and kinky. I'm still ready to talk about how those words explain my reality. By the fact that I'm polyamorous and married to a male-bodied and -identified man, I have plenty of chances to work on bi-invisibility, to question hetero- and mono-normativity.

Even as a bisexual, I am still inherently transgressive... I don't follow rules very good. Funny for a lifestyle submissive, huh?