Love isn't as scarce as some think 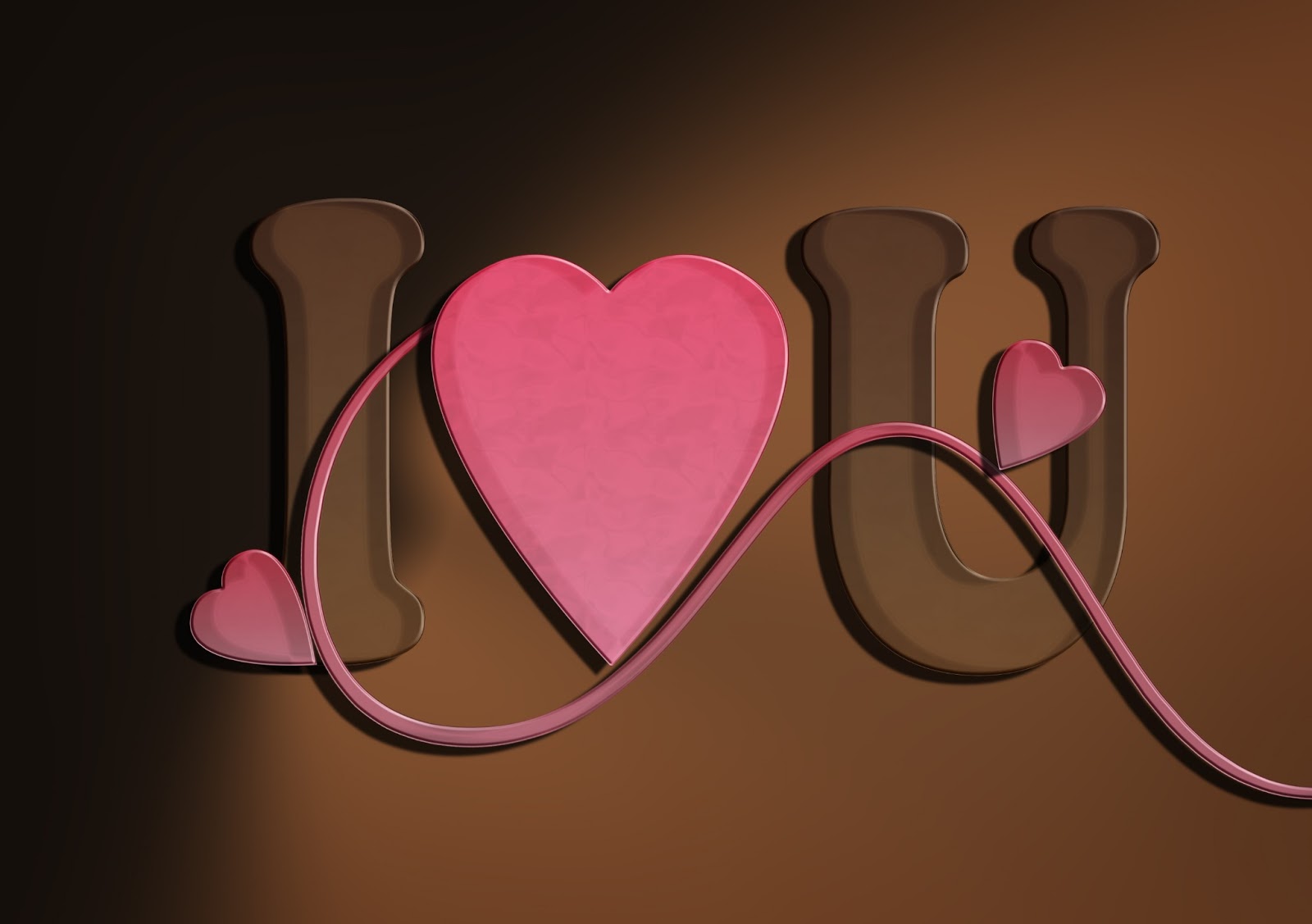 I wish I had the link to share with you, rather than just trying to remember the bit I'm responding to. I'd read an article written by a polyamorous person on what seemed to hir to be the differences between "a unicorn relationship" and a "polyfidelitious relationship." Now while I have issues with this "versus"- I find it irritating how people will limit "what they want" and I plan to write a separate post on the nuances of polyamorous options that I'm personally considering- my focus in this post is what I consider to be a problematic myth or world view...

There isn't enough love in the world. So many people have problems finding just one person to love and polyamorous people want another?

From this notion of romantic/erotic/committed love being scarce, too many continue to what seems the logical idea that "polyamorous people are greedy." I can tell you that even with polyamory as part of my identity (along with being queer and kinky) that I struggle with the notions of greed and related, myths about bisexuality. The most common negative self-thought would be "I'm in a good relationship with my Master and husband- why do I still want a female-bodied and/or -identified person in my life?"

The thing is... why do we hold on to this soul mates notion, the idea that there is just one person for every other person? The amount of -isms in this myth make me crazy. It's easy to pick on, but dating website commercials and their heterosexism are the first irritation that comes to my mind- why do we only have people looking to date the opposite gender in dating commercials? Especially if we're talking about industrialized nations, it is less important for many women to "have a man to provide financial support."

Then I find mono-sexism is at play in the idea of "not enough love." Sure, if everyone intends to couple up monogamously and live "'til death do us part," it might seem there isn't enough love in the world when a polyamorous person wants to be in love with more than one person. However there have always been people who chose a different relationship form, even without society's support.

Beyond these two named -isms, we have a variety of other prejudices at play that can seem to limit love. Can you imagine dating and falling in a love with a person with a racialized identity other than yours? I can, although I have to admit that I've only had romantic/erotic interactions with other white people, with the sole exception of casual sex once with a black guy when I was a teen. With my "I can," I know too many people can't.

Let me backtrack to the part of the traditional marriage vows that I mentioned above- 'til death do us part. This of course has things from talk about divorce- "why are we so quick to divorce nowadays?"- to "why are marriage and property ownership still tied together?" Yes, some relationships will last a long time- I've been in a committed relationship with my Master for about 14 years now- but I don't think the goal of "make a relationship last- regardless of any problems" is a good goal. There needs to be a middle ground between an abused woman staying in a thirty+ years relationship because she doesn't believe in divorce and Brittany Spears getting divorced hours after getting married in Las Vegas because she made a drunken mistake.

I believe there is more than enough love in the world if we're more open to the many ways in which love can be realized.
Posted by Joelle Casteel at 12:00 AM