How do I make decision, or "decisions in D/s"- not all dynamics are equal 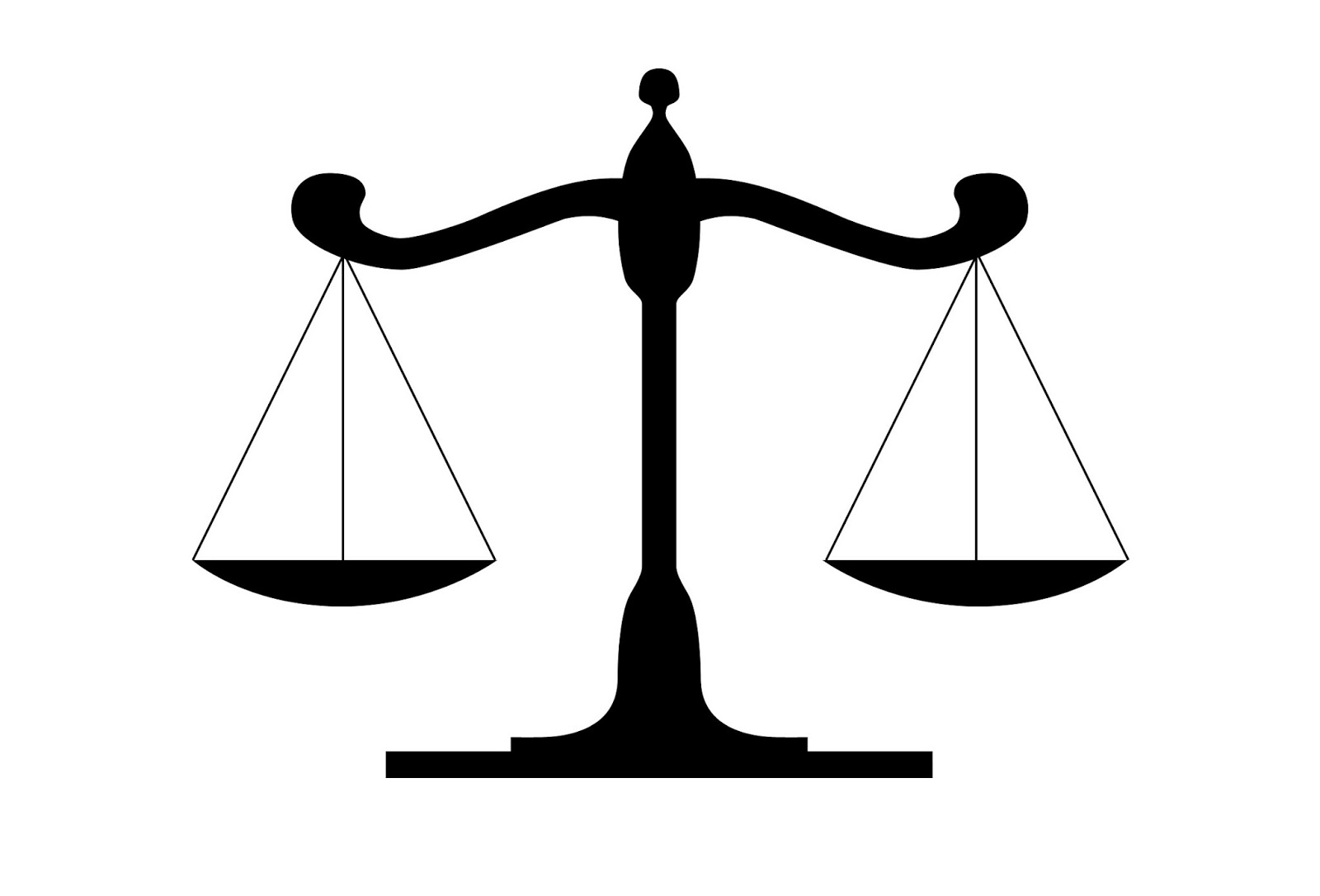 Okay, I got that statement out of the way. Now I gotta admit that for this topic, I had to wait until I was no longer "seeing red" pissed off at the now-blocked-on-Facebook man whose insensitive and intrusive question gave me this topic. On this blog, given that I'm focused on erotic fiction and sexual education of adults, I don't spend a bunch of time mentioning my teen son, although he does slip into posts sometimes. This however is a post that closely involves him. You see, I'd written a post and set it to "friends" privacy on Facebook asking about computers. I have a teen gamer on my hands and his laptop was dying. Between my Master's thoughts and my teen's desires (as well as tons of comments he was getting from friends) stood me with not tech knowledge and a bunch of frustration.

My Master had looked at desktop computers at Best Buy and had pointed out one He felt was good enough. Even though it was the first day of my period and I felt awful, I pushed myself later to take teen to look at said computer. I was already angry and frustrated over "the computer situation" at this point. After one specific friend of the teen gave a paragraph of "specifications to look for," I started looking and they didn't fit the computer my Master had indicated. I ended up scrolling on Best Buy's refurbished computers trying to find something cheaper than the new gaming computers but with the recommended specifications. Teen finally came to me and said, "Mom, you can stop looking at computers. It's okay."

And the status message about teen saying that was the entry point for "male author friend" to be an asshole to me. My Master and I got into an argument in the thread and I apologized for my part of the argument within the thread. The guy decided that he was good to ask (I'm paraphrasing here), "Do you have a life of your own? Or do you do everything your master says?" I unfriended him at this point; I had too much to do to muddle with a jerk who didn't have the manners to ask about how I life BDSM in a private message. I then spent the day out of the house with my family. I came back to 3 long paragraphs of a lecture from guy that included sentences like "I thought you were stronger than that." I moved on to blocking at that point.

So I've spent 3 long paragraphs telling you that story now. A story of what was a family-related happening, not a writing-related thing. It struck me that "male author friend" made his assumption, didn't manage to ask politely... but then I sat back and asked myself (and later in my status message, others), "Don't most couples, BDSM or vanilla, talk about big ticket item purchases before making them?" A new computer, while a need in my household, is still not something we just go and buy because we want one. Teen's (and come to think of it, my Master's as well) dream would be to have a several thousand dollar Alienware gaming computer; yeah, with just one income, that's not going to happen. It wasn't a matter of "oh I'm a submissive so I can't buy a computer without talking to my Master." It was "A few hundred dollars is a lot for one item and I'm not jumping into this purchase without getting my Master's opinion on it." Sure, there are probably couples both D/s and vanilla where one of the people involved wouldn't think anything of "spending a few hundred dollars on a computer" or a similar thing given their income without discussing it, but that's not how my Master and I are. We talk things out. Quite a few vanilla friends of mine agreed that spending as much money as "a new computer," would be something they'd talk with their spouse about before making the purchase.

In the end, this is really about assumptions and manners. "I am a lifestyle submissive" doesn't mean exactly the same thing in every relationship. Manners are also a good thing. And in case you're wondering, teen does have his new computer, although not exactly the one he wanted and it's still a bit of a sore subject, but at least I have one less person prone to making rude assumptions and failing to ask questions. Nope, my mind is still firmly in place and I don't always agree with my Master. :D