I have a guest :D- Touch OF Flavor: A Kink Conference for Everyone 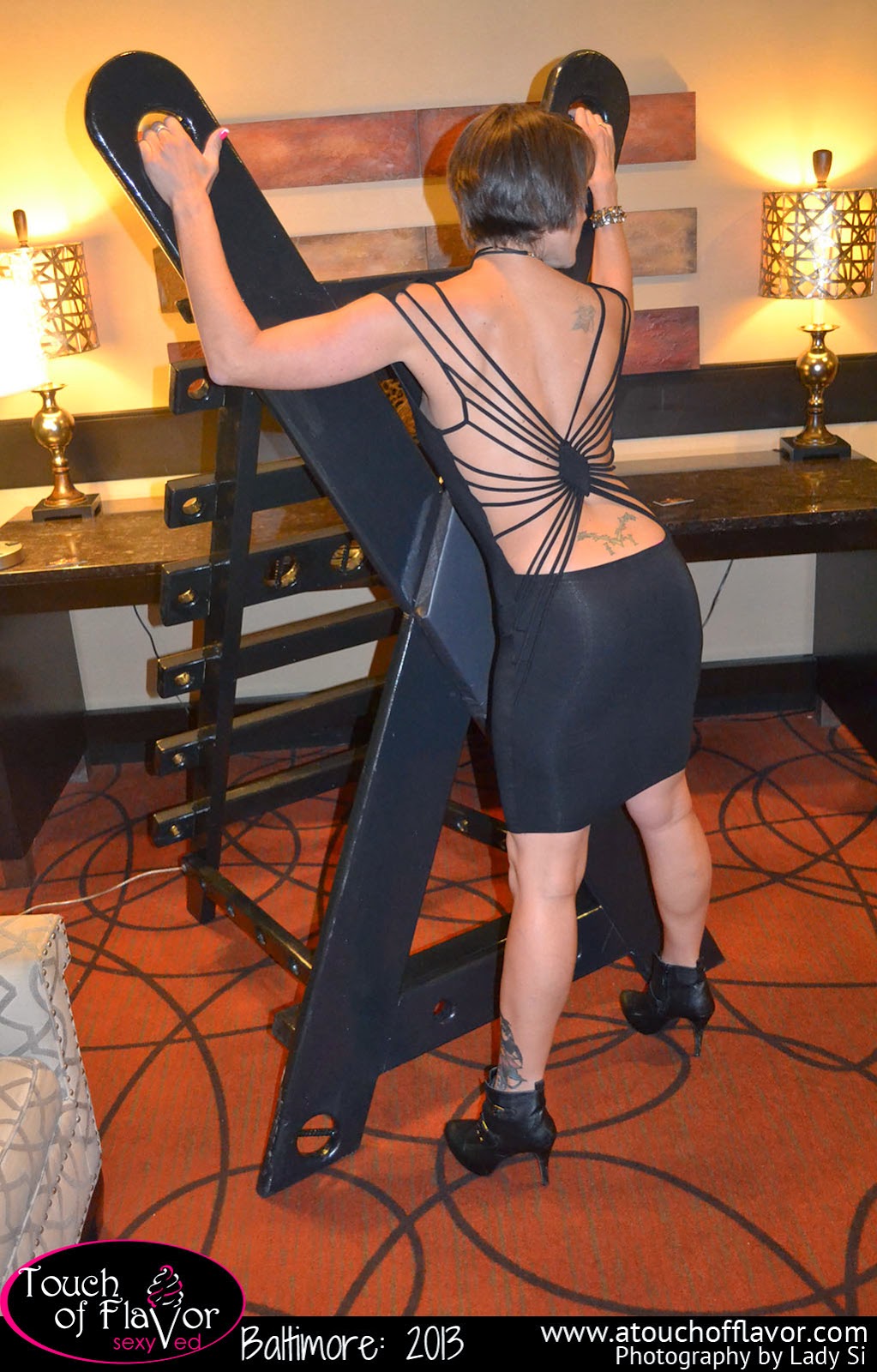 I am so excited for this conference. I so wish it wasn't states away from me. But it is wonderful to see people educating about kink. Please visit their website- http://www.atouchofflavor.com/ 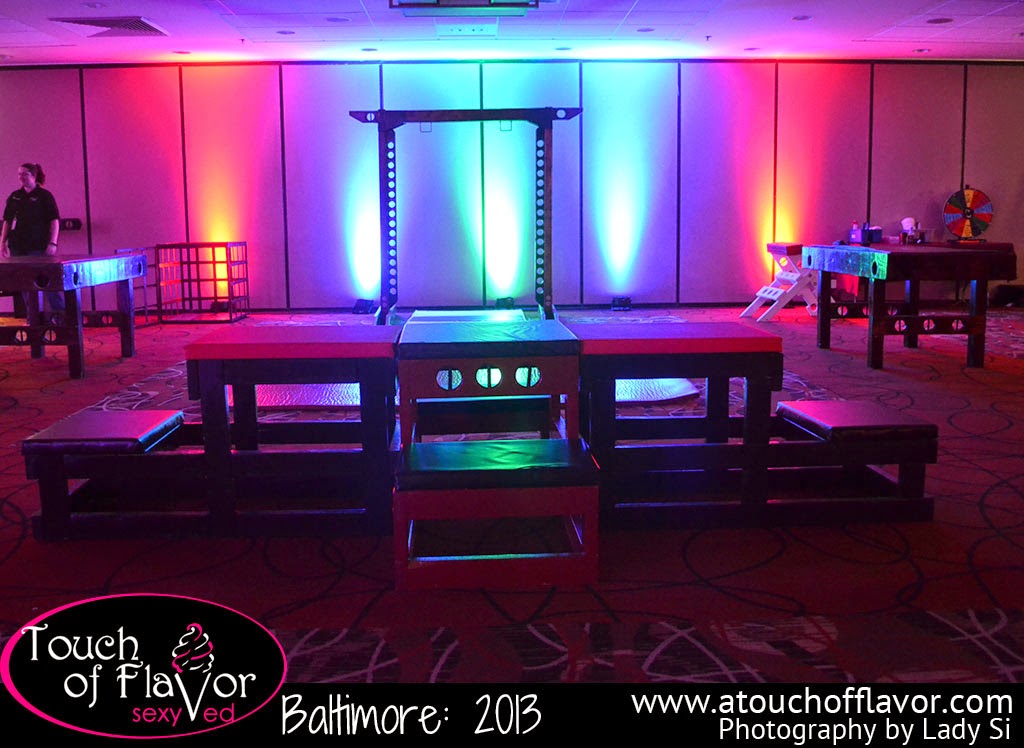 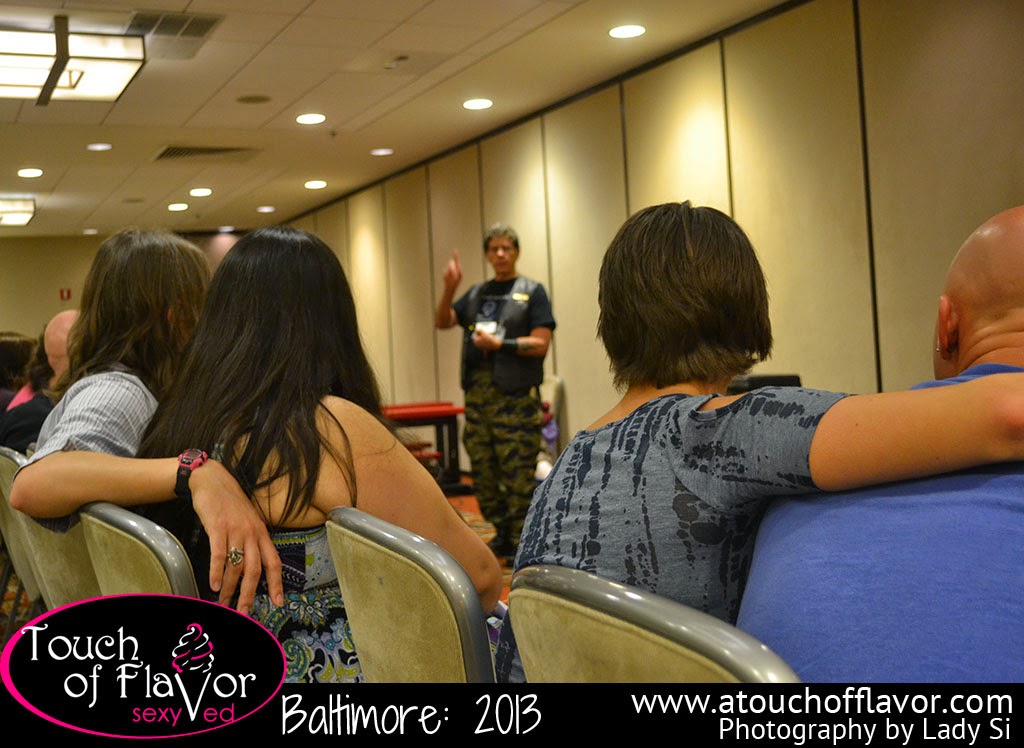 The drastic flow of so many new and uneducated people presents problems we’ve never faced before. The many who somehow find their way into the community don’t have the slightest clue about vital topics such as consent, negotiation, or etiquette, while those who don’t find the community wing it at home with zero education, and the entire community is branded with the result when something goes horribly wrong.
We decided to build an event that could satisfy everyone from the experienced kinkster to the person whose only experience with kink has been that infamous book. The first part was simple if not easy: we selected a variety of local and nationally known presenters such as Danarama, Sir Guy, Mollena Williams, Catherine Gross, Professor Oni, and created a schedule of over 55 classes ranging from introductory classes to advanced.classes like Binding the Eel, Female Ejaculation, Fucksaw Mania, and Hands on Hypnosis. We then threw in a variety of special events including a kinky talent show, a pool party, a TNG mixer, Cigars  Boots, and Chocolates, Speed Dating, a massive Dungeon Gala with over 9500 square feet and 50 pieces of furniture, and viola! Something for everyone. 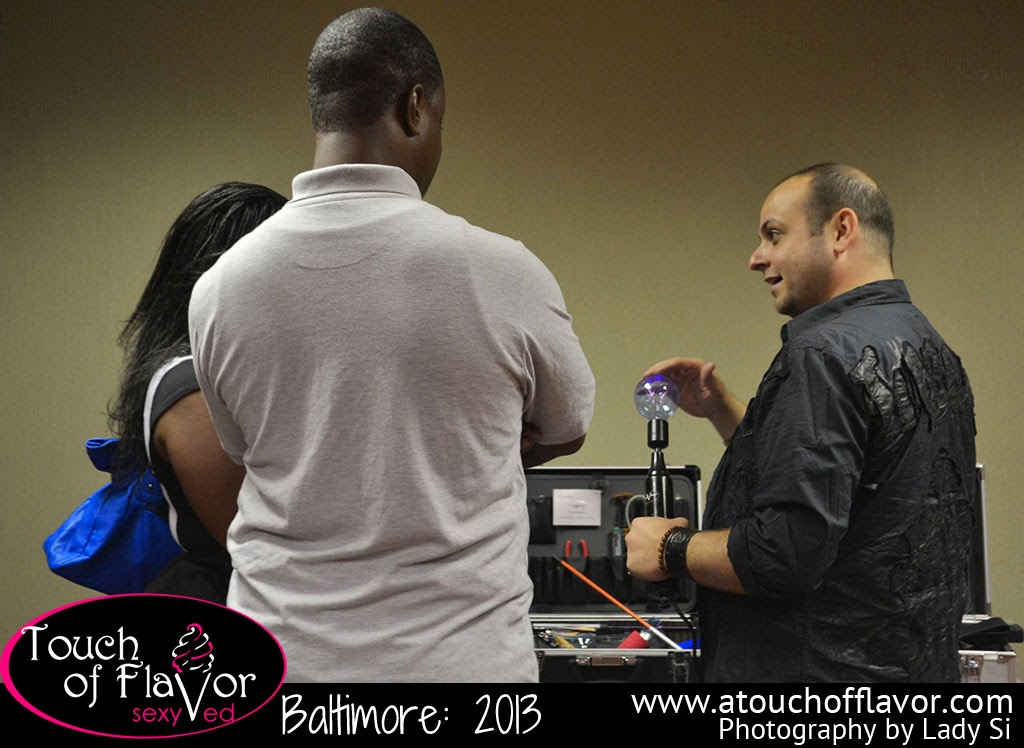 Where it gets interesting is letting people know about the event. Of course, we know where to find the kinksters and they know where to find us, but what about those people who most need the education? They’re not on Fetlife, not at parties, and not at happy hours. The first year we had this event we quickly realized that if we wanted to teach these people we needed to reach these people the way they’re used to being reached. We became one of the first (if not THE first) kink event to publicly advertise and yes, work with the media. It’s tricky and not something we generally recommend people in the community do, but it’s necessary for what we’re trying to accomplish and so far we’ve  done a pretty good job of it.
The end result? 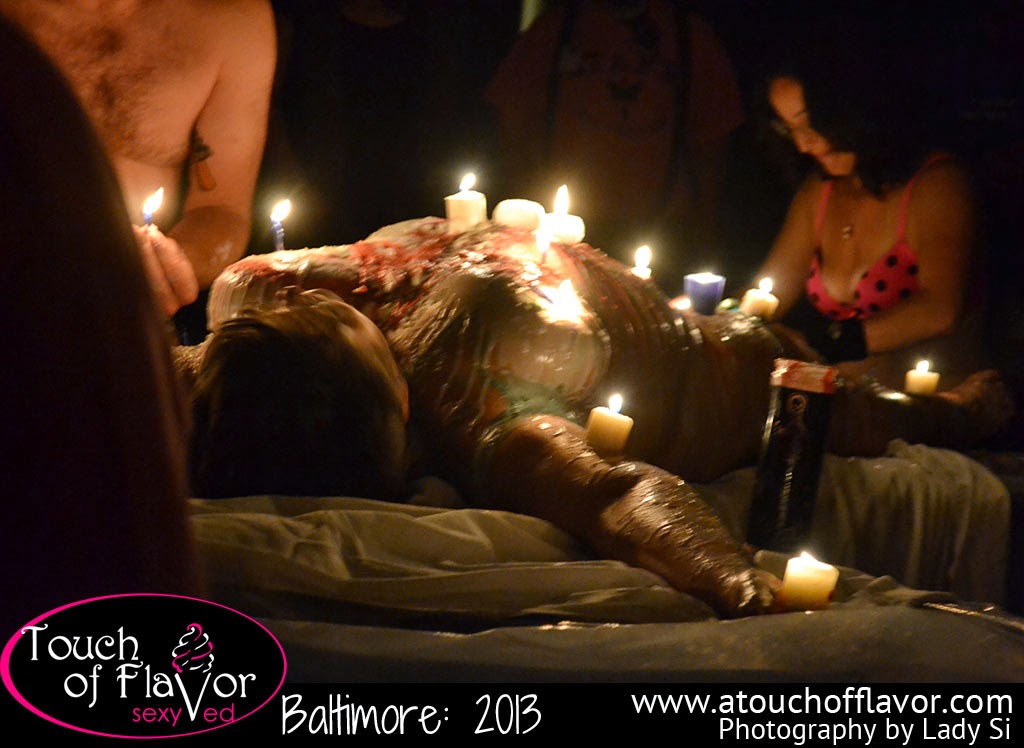 Touch of Flavor. We’re returning to Baltimore July 4th-7th bigger and better than ever. This is the one event you don’t want to miss this summer and tickets are going fast, so don’t wait.  CLICK HERE NOW to learn more and get your tickets.
Posted by Joelle Casteel at 11:12 AM