Thanks to Romancing the Kink for hosting the Crawl. I think I passed some personal record for times I said "fuck" in one post :D 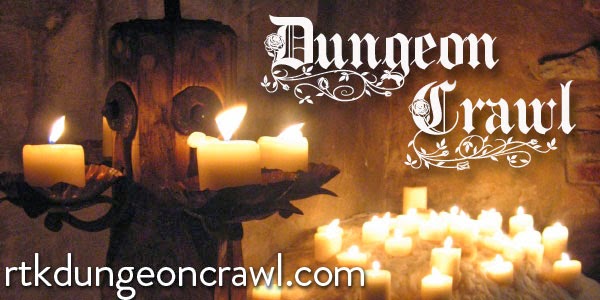 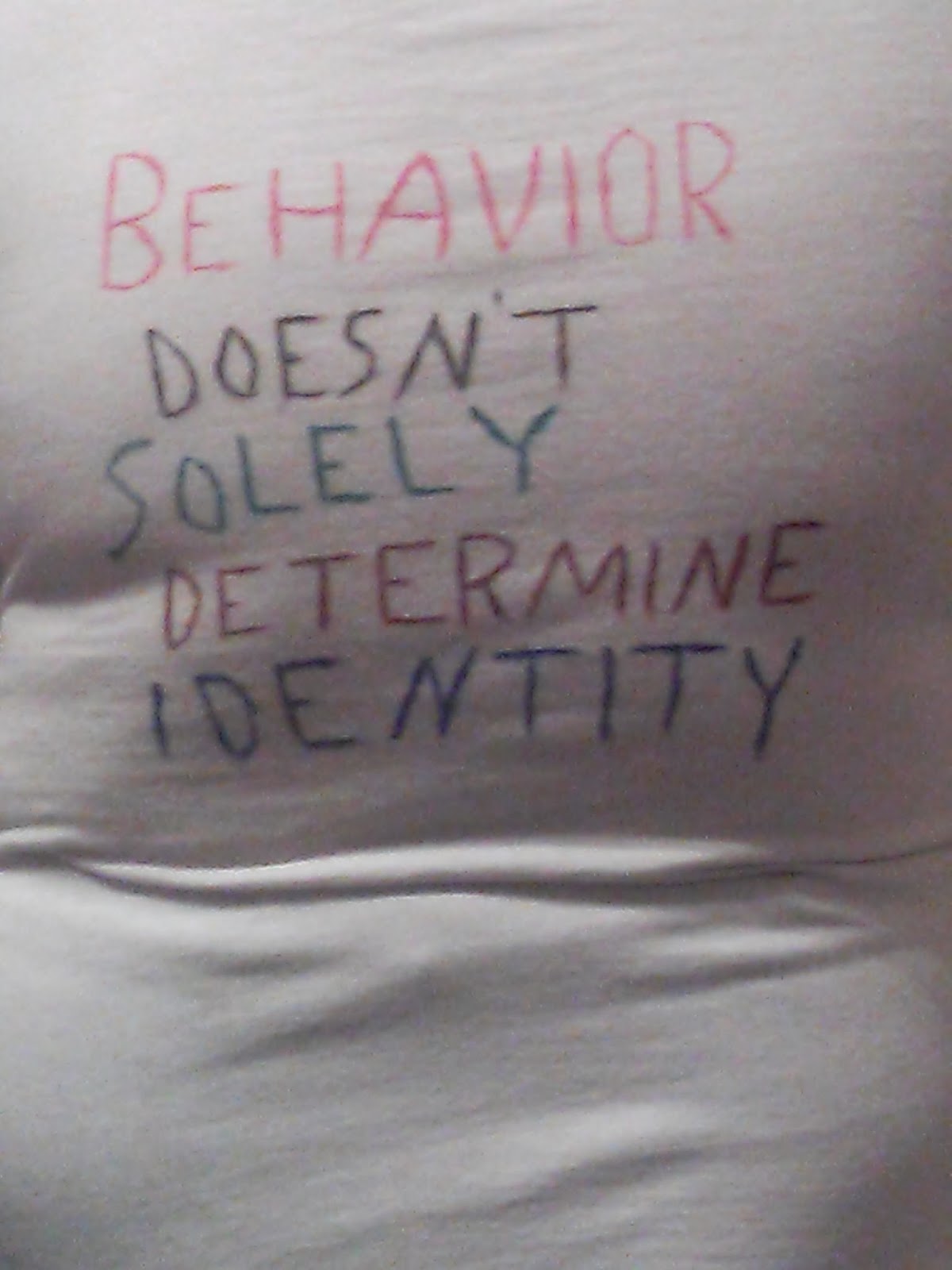 My Master posted about having a "low tolerance for people" on Facebook the other day, and I relate. Day before Mother's Day, I had a vent that included "In my best Marilyn Manson impression, FUCK Mother's Day." Check out this link to read his intro for "The Fight Song" from his "Guns, God and Government tour" that I was thinking of when I said that- http://www.imdb.com/title/tt0339092/quotes . Continuing from that point, I wanna mention Pat Califia's "Public Sex: the Culture of Radical Sex." Now while what I'd checked out from the library (having to get it through my state's library system 'cause there was no way in fuck that my stupidly backward, conservative hick hellhole of mid Michigan would have anything like Pat's books) is a second edition, hir essays did go back into the 1990s. While I agree with hir on many things, I found myself irritated at many things from talk about guilt, theoretical essays that reduced things I care about to "well our society doesn't like..." And again, Marilyn comes to my rescue with a "Fuck guilt! Fuck shame!" (No, he's never said those directly that I know of, but I can imagine him doing so.)


An InLinkz Link-up
Posted by Joelle Casteel at 12:00 AM