What to do for punishment when pain is desired? 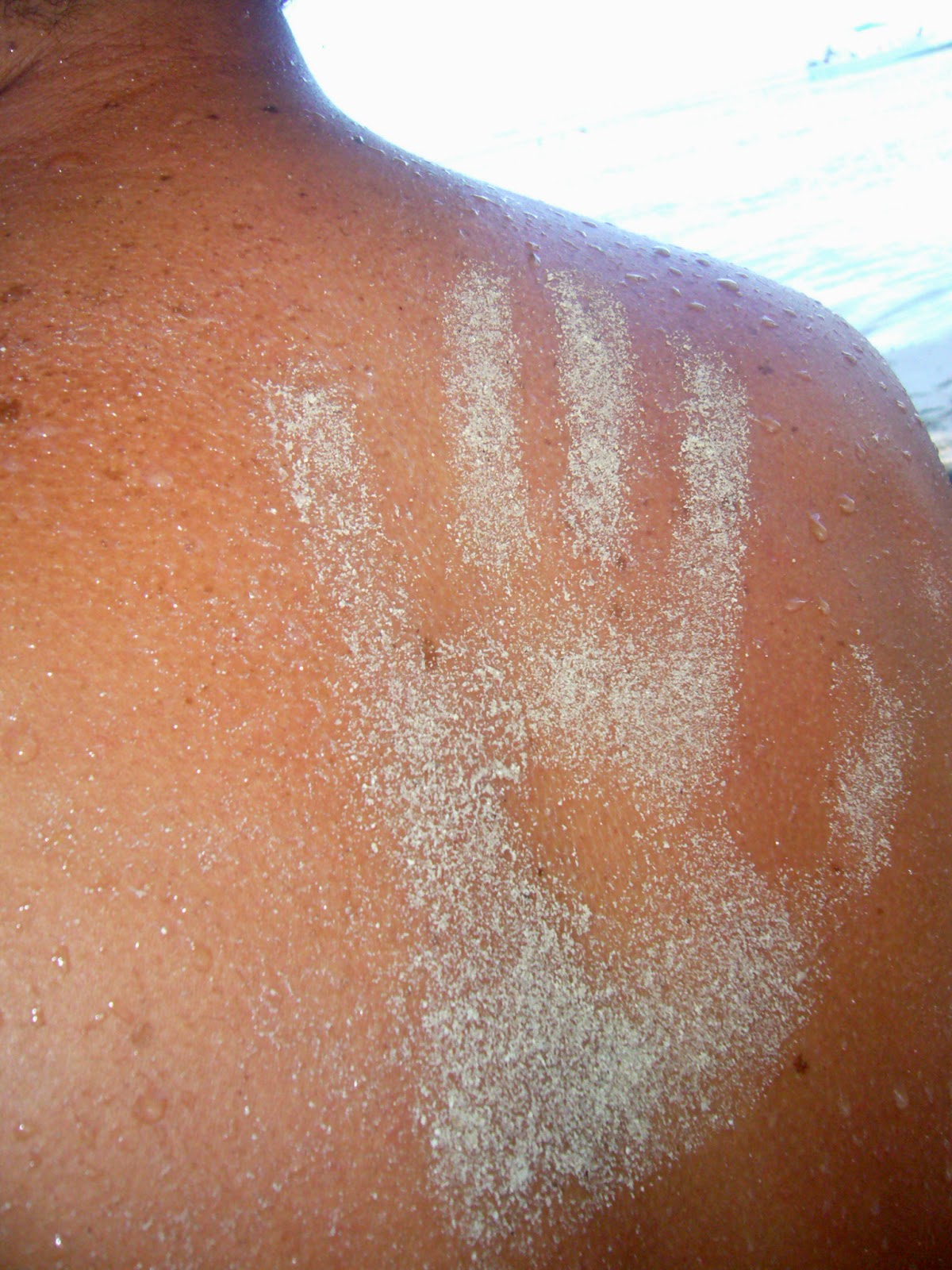 So for me, pain receiving is definitely a want. My Master picking up a wooden back scratcher by His chair is not going to get me to stop doing something; instead, I'll keep doing whatever until He whacks me a few times with it. Now in His amusement and His limitations (from the injury), He's taken to throwing Bertie Botts jelly beans at me, making me eat them, as a punishment. I'm a big Jelly Belly fan- notwithstanding the CEO supporting various anti-LGBT legislation in California- so the idea of Bertie Botts- jelly beans made by jelly belly to be gross- yeah, it's horrifying lol.

Of course, pain, pleasure, sex, BDSM- all these things, my mind has been recently on what I want/need and what my Master wants/needs/is capable of- His injury has made the last one a real consideration. It lead me to thinking of a story in the book "Master/slave" http://www.amazon.com/Master-Slave-Spanking-Stinging-Bottom/dp/0425202690/ref=cm_rdp_product . There are 60 short stories in it, 30 from the Top perspective and 30 from the bottom. I want to mention one story here- I won't endeavor to explain too much because I've been avoiding reading it due to how close to home it hits currently- but there's this short story titled "Rituals" by Kate Dominic. I'll probably read it later tonight, when I try out the new vibrator I bought myself today (Master and I are currently limited to spooning and BJs and I've given myself half a dozen canker sores in my current stressing out). The story starts by the dom rolling his wheel chair into the bathroom (gods, how I hope that's not a part of my Master's recovery after He sees the orthopedic surgeon and some sort of decision is made about His leg). And from there, from this short story that I want to reconnect with later, I see a place where pain, punishment, pleasure, ritual, submission and a dozen other things collide. Just a thought. You'd think a submissive is who writes erotic romance could take care of herself :D.
----
BLOG TOUR
Did you enjoy the time with the twins and their dommes on Monday? Well if you continue on to Stacey Price's blog, you can enjoy some snippets of them from "Out of the Night: Book One" and some more chances to win gift certificates to Blushing Books and All Romance Ebooks, or one of two free copies of "Out of the Night: Book One."
Posted by Joelle Casteel at 12:00 AM