So The Queen didn't help; I had to figure out what to write for today on my own. Thankfully it came to me- like he watched Vala when she was still Mearr, I figured she'd notice him, watch him a bit. After all he's a semi-regular at the coffeehouse Night too- he just spends way less time there than her. However I had to go off and be "mom," and I think I kinda lost the thread of my thoughts, but I hope you enjoy what I came up with. 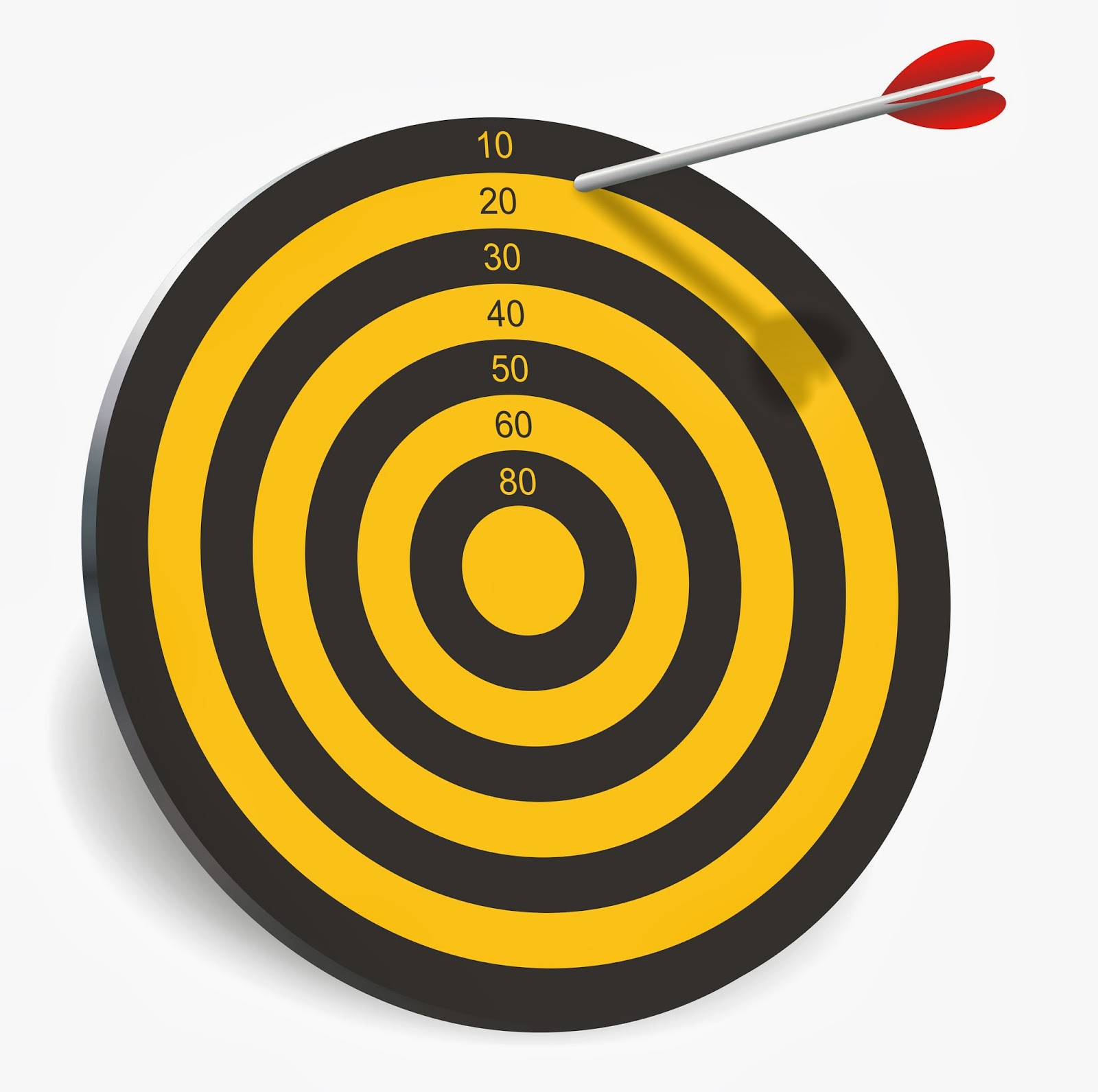 Mearr snorted. Of course she'd heard about The Queen, seen him around, even before he noticed her. That body! The way he wore jeans. Sure, he was almost old enough to her dad, but what did that matter? She'd been trying to score on Daniel since she'd found Night. But his damn issue with drugs!

The door swept open. The Queen walked in, followed by one of his subs.

Mearr leaned her head back, let her eyes roll in her head as if enjoying some delicious high. Not as delicious as those thighs. The bulge of his cock when he's enjoying himself.

The Queen settled himself onto one of the less broken down couches of the front room. He lifted his arms onto the couch back, which of course he was taller than the poor old piece of junk. A plain white t-shirt stretched across his chest; Mearr tried to detect the shape of his nipples.

Mike wandered over to the armchair beside The Queen's couch. "How's it going, man? Haven't seen you and yours here in a few months?"

"Been busy in California." The Queen smiled as a slight boy joined the group. "Good boy." He accepted a steaming mug from the boy. He took a sip. "Perfect."

Some fearsome dom. Giving so many compliments. But maybe that's part of how he controls them? Mearr met The Queen's gaze a moment. Her lips parted, her eyelids fluttered. Hell I wouldn't mind those eyes looking into mine as he fucked me. She rolled onto her side, her face close to the large plate of glass.

"Only one with you today?" Mike grinned at The Queen.

"I am not that high maintenance that Ely here cannot see to my needs at a coffeehouse." The Queen's rich chuckles washed over Mearr.

Mearr rolled back over and moved toward the bar with skips and hops. I want. She arrived in front of Daniel.

Daniel leaned forward to hiss, "He's not a mark. I can't imagine he has any need of hooker and I don't want you trying to snag him in here."

Mearr rolled her eyes at Daniel. "And wherever did you get the idea I was thinking that?"

"Because I see you when you're looking like that- you behave the same way."

"Can I get a coffee?" Mearr started rummaging in her trench pocket.

"Here, I have it." The Queen stopped beside Mearr.

Mearr breathed in deep. OMG! He's beside me! "Thanks, man."

"No problem. Daniel, just put the change in the tip jar." The Queen started away.

Daniel laughed. "Hold on. Or do you want something more since he paid?"

"I don't get your head sometimes." Daniel moved off to make the drink.

Mearr turned away from the bar to look around the front room. Ely, he said? What a cute little boy. Boy, what am I saying? He's smaller than The Queen, but he's still a bit bigger than me. She hungered not just to watch, but she wanted to join in- Mike was still sitting there.

The Queen walked by, a lingering glance at Mearr as he moved by.


Maybe not a trick, but a possibility of something. Mearr accepted her drink from Daniel and moved to the back room with the other druggies.
Posted by Joelle Casteel at 12:00 AM