Behavior Does Not Perfectly Predict Identity

So this is the last day of the re-release blog tour of "Out of the Night: Book One" of my Vala's Story serial. Please visit this page if you want to catch up on missed posts (or to see updated posts that I reposted on my blog after the link had gone dead.) 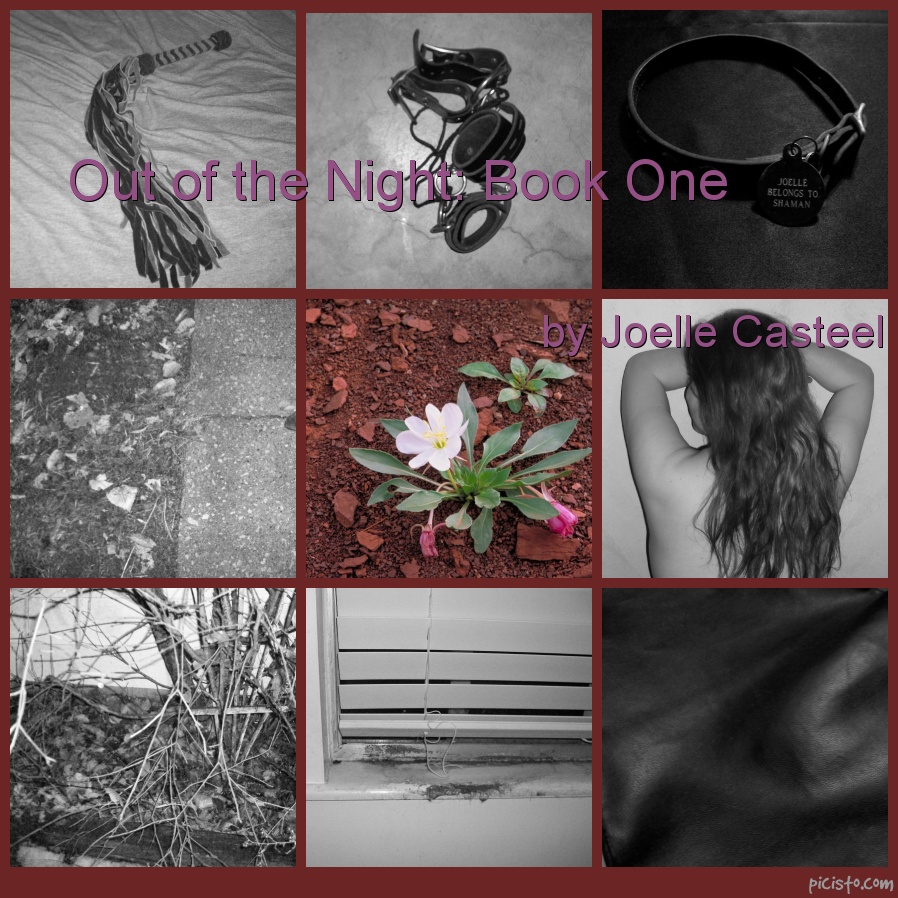 The Queen. Two words making up one name. The chosen name of a cisgender male.

In sharing snippets from my Vala's Story serial, I find I have to resist the urge (and I often fail) to get angry at people who see "The Queen" and use a feminine pronoun even though I use masculine pronouns with him. He's cisgender male after all. It's not a "men are better" thing though for me; it's an identity thing. I find how I interpret things, often different from other authors I know, comes from my understandings of sexual orientation and gender presentation, experience. Within the world of my Vala's Story serial, there are plenty of times when this becomes obvious.

Let us continue with The Queen. He identifies as a cisgender male. The hair on his head is very long while at the same time he is a large, muscled hairy man- yes, he is my dream "bear." Working with him as a character, he often makes me think of a meme I once saw, a picture of two large leathermen with the caption "we dare you to call us faggots." Because those leathermen, they were large, covered in muscles, and looked ready to fight. Continuing on to sexual orientation, he identifies as bisexual. He enjoys sexual intercourse with men, women, and at least one transwoman that he's allowed me to know of. Sometimes I wonder if he might embrace pansexual or queer as his identity, like I prefer queer to bisexual, as the word denotes a perfect symmetry that doesn't represent my (or his) sexuality.

Now let's consider Mearr/Vala. In many ways, as a person who engages in social justice, I fret about the ways in which she's a stereotype. The back story I wrote for her is a million times worse than parts of my history and I quip that I'm "not a poster child any movement wants." A survivor of sexual abuse and rape- all at the hands of cisgender males. It would seem that Vala, as she renames herself early in the book, is mostly heterosexual, until you get to the introductions to The Queen's other slaves. While Mandisa intimidates her, and uncomfortably so, she has immediate and amorous responses to Prisca and Iona. As to her gender presentation, Vala is almost hyper-feminine. Long hair, slightly curved hips, breasts just grown to be maybe a B cup, now that The Queen has her eating regularly. I'm not sure Vala would willingly call her orientation anything at the end of "Out of the Night: Book One," although she might feel differently by the end of the serial.

So now you have two characters, their sexual orientations, and how they present their genders. Do you see how I am not functioning from a hetero-normative perspective? How my understanding of gender is based on how a person identifies?

Buy it on-
Smashwords
As they become available, please check on the "My Books" page for links to buy on Amazon.com, Barnes and Noble, and Allromanceebooks.com, if you'd prefer not to buy at Smashwords. 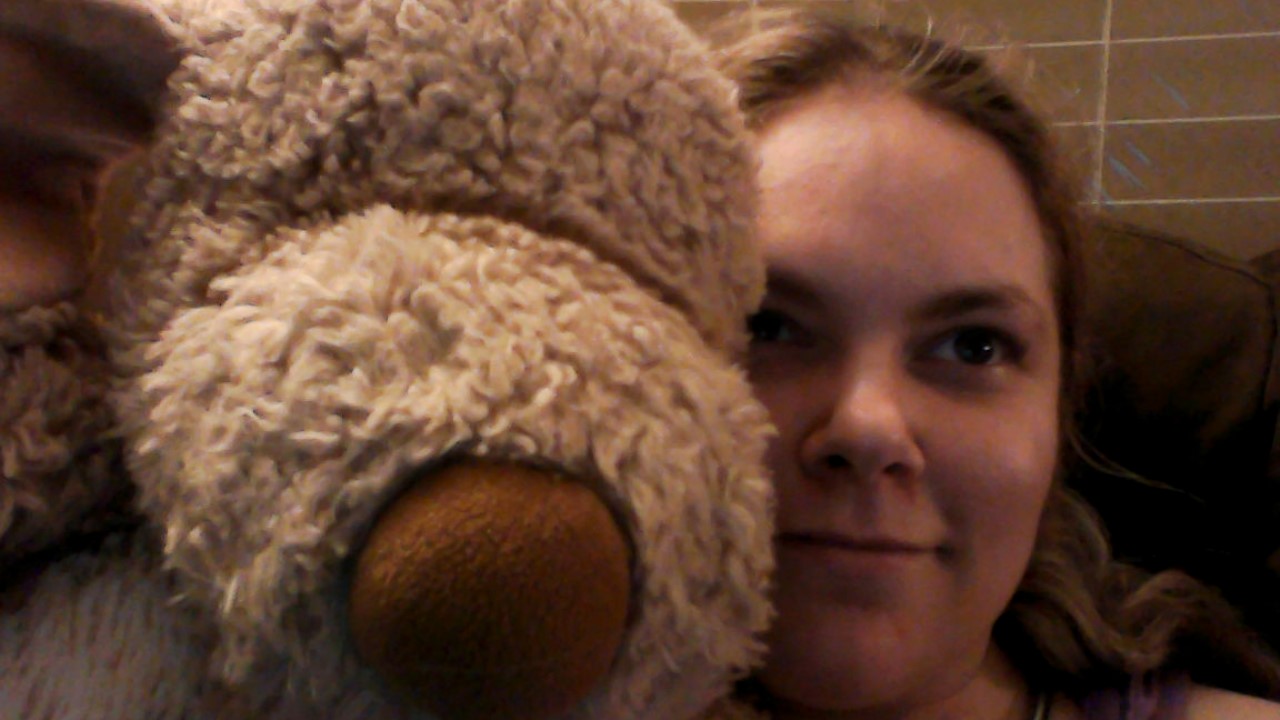