The Queen helps me with a bit of pondering

I wasn't sure about today's post, who I was going to have a conversation with. Well my BR said "If The Queen will cooperate..." we both laughed about that. But thankfully as you see from the first paragraph, he not only cooperated, but took charge. Am I that much of a submissive that my dominant characters manage to dominate me fictionally? :D But there ended up being a few places I could use his advice, even if I hadn't specifically planned to ask him. 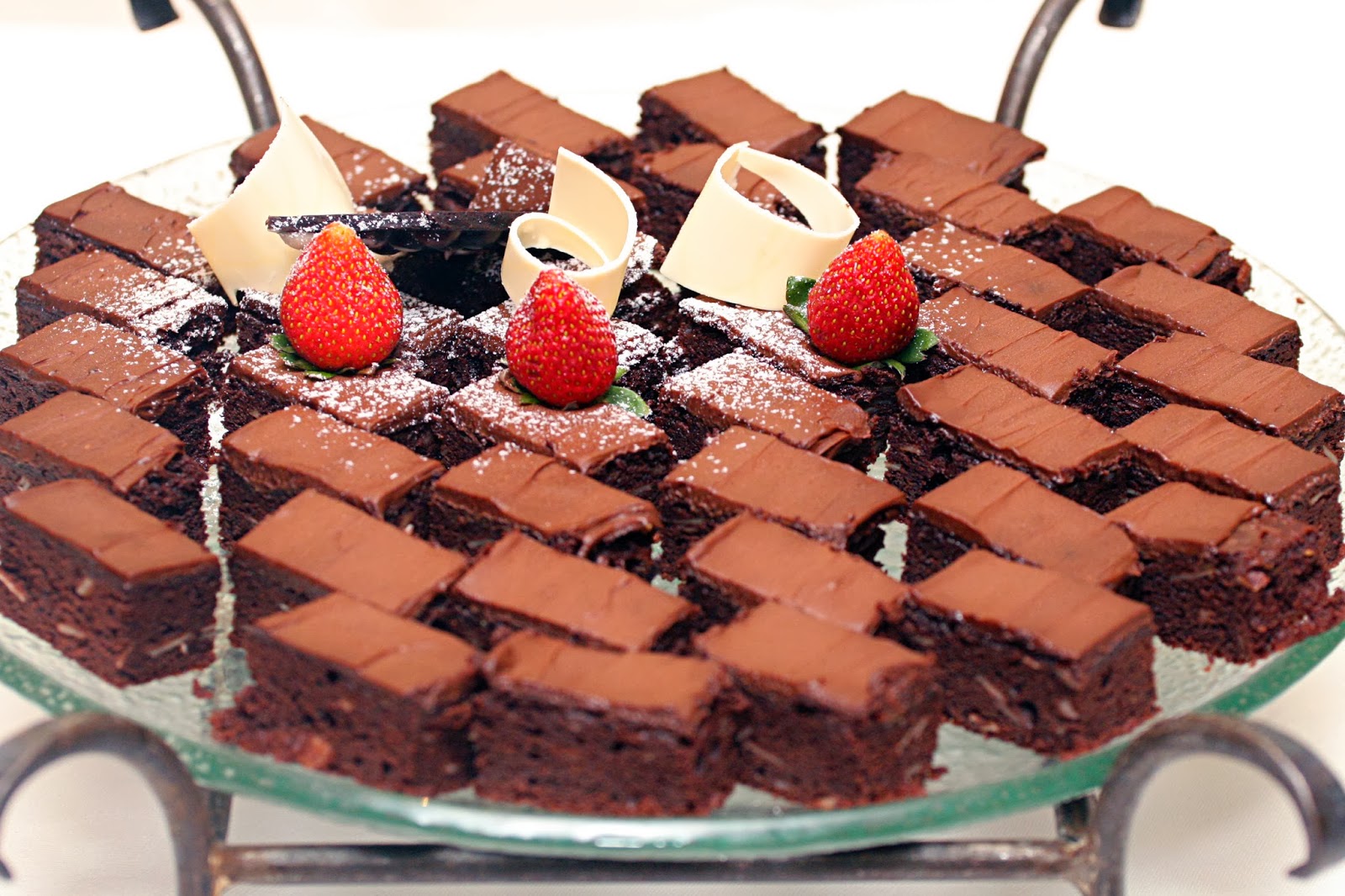 I decided, rather than letting one of my sweet slaves talk that I'd step forward. So I saw you looking up logline examples before starting to talk. Would you tell me the logline for "Out of the Night: Book One" again?

I will spank you if your master is too tired after training for his new job.

Well when you're talking to someone about the books in Vala's Story, you'll have already mentioned "Night" probably, right?

So this would seem an appropriate logline. You're writing a serial not a series. The reader is likely to miss too much by jumping in somewhere in the midst of things. And "Gates" does feature a bunch of relationship building, like especially between Iona and Vala. You do not mention Iona by name though because while she's a major character, she's probably not major enough to warrant logline mention.

At least not with "Gates." Maybe at the point of "Skipping," it'll be right to mention her in the logline. Ugh, but I don't want to even thinking about "Skipping"'s logline too much yet, not with how much of the book is taken up by a certain plot twist involving you and someone else.

So you have been busy today. Busy enough and in such a way that your master told you to settle down before he left for the gaming store.

Just so much non-writing author work. It was tiring. And all I wanted to do was spend some time with "Skipping," see what more re-write work there is to do before passing it back to my BR. There's still more work for me to do this evening, although I think I can switch off between the novel I'm BR-ing and "Skipping." And I have one more piece of fiction in mind to write if I take part in another word war. Have you enjoyed the series I've been doing with you, Iona, and Greta after you first collared her?

Yes, it has been lovely. It has been good to see you range around in your writing and in the story. I think I scared Tommy I was laughing so hard when I read that scene about the green beans and chocolate ice cream cake at my loft. I had forgotten about that. I think Greta had forgotten about the different pieces of me... that sometimes I am just dad, or Vati as Erik calls me. And dammit, I wanted some of that chocolate ice cream cake. Poor Brenna- I think she scared herself when she talked to me so sternly. Sometimes I am so glad for the employer/employee relationship there, although I wonder sometimes if seeing the slaves changes how Brenna might behave within that relationship. Gods, I hope not. It's refreshing to have someone around who will tell me their thoughts with only the fear of firing as a possibility.

I'm slightly nervous for the next piece I plan to write for it.

Hm. I have looked at your notes for it. What makes you nervous about it? I can understand that it is daunting to approach why Iona has nightmares, why she does not like to sleep for the first time. You never really have thought on this backstory before?

Nope. Really, I didn't start building that back story until I talked to my BR about it. And I keep having widely different images of what directions I could go, flitting through my head. I'm really unsure if one direction is better than the other and I don't want to write all the directions in an attempt to pick one.

Understandable. Your time has become even more packed, even more precious to be used correctly. My suggestion would be that you write to that Placebo song you got the MP3 single of...

"Running up that Hill?"

Yeah, that one. Play that, through earbuds, when you have a pretty good idea that your master won't need you. Just really concentrate on thinking as Iona. I know more often than not, you experience Iona through Vala. Like you imagine the softness of her lips, touch, her body. But remember that Iona has a very real strength. With her size and her seeming fragility, it would seem even easier for those not into BDSM to misunderstand, to believe the doormat stereotype. Then as you have Vala say once, Iona always seems so sweet, even as she is punishing. But remember, we are talking about the woman who gave birth to my son. He was a huge baby and she is smaller than you. We were worried if she would be able to deliver him. But as you delivered your son largely without medication because they had to turn the epidural almost off, Iona did not even have that amount of pain relief- she wanted to give birth to Erik completely naturally.

Of course. But thank you for the many reminders in that paragraph, things to ruminate on as I write the scene, or at least have thoroughly in my mind before I start writing. Hm, maybe next word war will be good to write, since both Master and teen are away for a few hours. Although they can't stay out too late with Master having work in the morning. We'll see. But thank you. Here's hoping I get back to book 5 soon- you, Kaya, and Billy are a very intriguing relationship to write.