No, female/female stories shouldn't have to have a warning label- people should grow up

yes, maybe my title isn't a good teaching tool to deal with homophobic people, but my tolerance for such is pretty low at the moment. 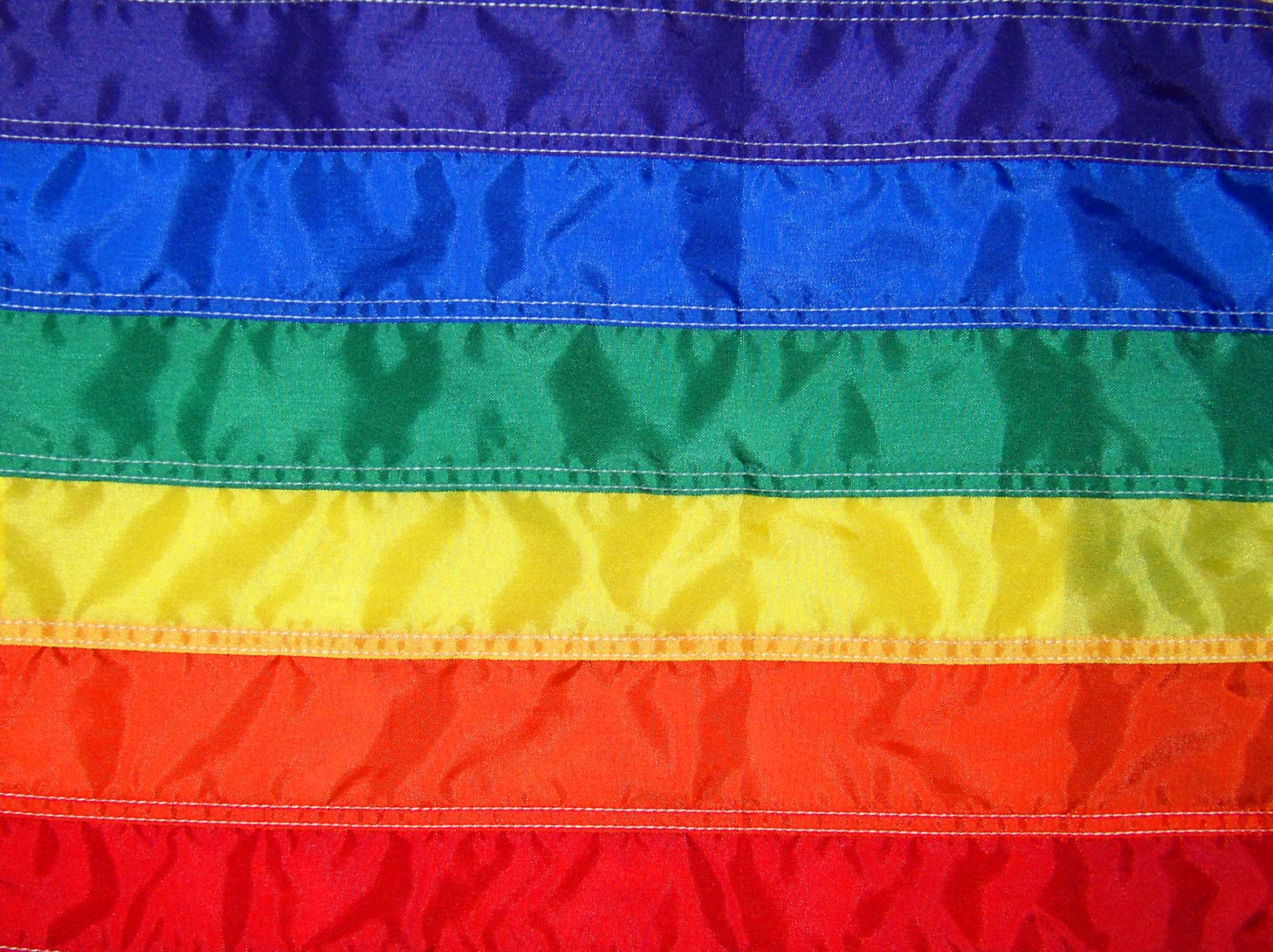 So I may wander a bit and you'll most certainly be given links to follow. I may even find I need to do two posts.

Let's start with the recently released "Milestones"-a DD anthology. One reader gave it a three star review, based largely on the fact that she didn't like Anastasia Vitsky's female/female story "The First Submission," which is a prequel to her "Becoming Clissine," the first book in her Bastia series. Her plan for the series is to look at a world where heterosexuality is illegal and against the religion of the world. Yes- for my regular readers- you'll get to read my review soon for "Milestone," which I'm reading and enjoying at the moment as well as "Becoming Clissine," when I can get it onto my reading schedule as it's already on my Kindle.

I've posted about Anastasia before on my blog; I appreciated meeting her shortly after I started hanging out in the spanking community. She started off with the focus on non-sexual female/female spanking fiction- this made her very unique in a male/female dominated gender. Being a queer female myself, I often relied on Anastasia'sblog and books to "get my f/f fix"- whether she was writing something sexual or not. Now I think it was Alta Hensley- another author in the story who just happens to write m/f fiction- who talked about not wanting to put a warning or to exclude Anastasia's story from the anthology- that what ever the genders involved, the book was meant to be a domestic discipline anthology and all perspectives were welcome. I like that. I don't think they should have had to warn "there's two women getting it on" for some person's delicate sensibilities who happens to think that "lesbian sex is icky"- yes, I've seen grown adults type that phrase. Pisses me off!

Now this comes on the heels of the Love Spanks blog hop. Anastasia puts in some amazing work to organize different hops for the spanking community. This one was focused on female/female spanking fiction. While you can't take part in the prize earning at this point, you can still follow the links to read the stories of all the authors who took part. I was sad that I didn't really have anything sizable that was "just f/f" to share; you see, at least in Vala's Story, which is my current focus, the genders are all around. There's The Queen, the cisgender male. Vala, a cisgender female, and her cis female domme Iona. A score of guys that are The Queen's slaves. Lady Audrey, the transgender female friend and lover of The Queen. Sometimes, based on what I share on the various blog hops I take part in, it can look like I write a lot more male/female and male/male. Of course now I'm fixing that :D. I did win a prize in the Love Spanks blog hop, but more than that, after reading all that f/f fiction for Love Spanks, I wanted to write some of my own. So I've taken an all female triad from The Queen's stable and I'm writing a novella with the three lovely ladies.

So yes, females involved in romantic or sexual situations are a taboo to some people. As I say in my blurb in the margin, we need to learn to move past taboos.


A final thought, I read a blogpost about taboos that announces an upcoming series on Jolynn Raymond's blog. Here's the link for you. I think I have some more to say about taboos, but I'm going to save that until next week because, yes, it pisses me off how the label of taboo comes with such judgment and any number and gender of people in love, even two women, is a beautiful thing to be respected in my less than humbled opinion.
Posted by Unknown at 12:00 AM