Topic Tuesday- What is the worst thing you've done to a character and how you got the idea? 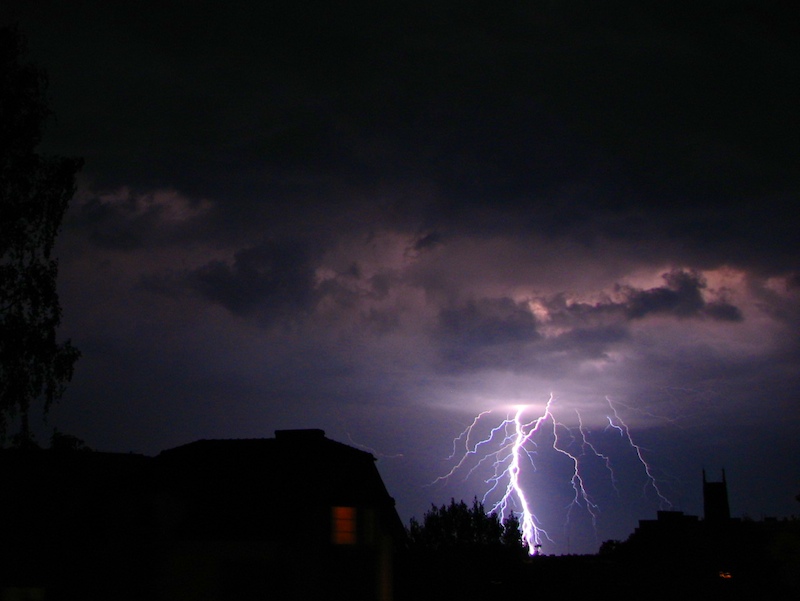 When I started brainstorming for this post, I thought of Vala- the main character from her self-named "Vala's Story" serial. I mean, the first book of the series ("Out of the Night: Book One") starts with her wasting away in a coffeehouse window, then doing a bunch of drugs and OD'ing, before the story's dominant comes and rescues her. I talked more with my beta reader and the conversation got around to another very important character in Vala's serial- Tommy.

With Vala, I often joke that she's me "to the nth degree." I traded sex with high school boys to keep me in my various drug addictions; when she's still Mearr, Vala engages in survival prostitution. As The Queen's slave, she take bratting to an art form; I've only just gotten to the point where I can brat a bit at my Master. Tommy, however, I'm trying to remember where I got the ideas for his backstory. Tommy started off as an incidental character- just one of The Queen's slaves who showed up when he and Mearr needed them. I was bent on writing The Queen and Mearr/Vala- I wanted the best birthday present I could get for Tom, and I hoped it would get me sex from him. It was the religiosity of The Queen and Mearr's parents, both backstories being built in "Out of the Night: Book One." I remember seeing a cop drama on TV where a fundie Christian mother got in trouble in the ER for abuse because she heated up some metal object until hot and then put it on the little girl's palms when she touched her genitals. Their connection- The Queen, Tommy, and Mearr/Vala- from having been abused by people who imho went wrong with their religion built from there.

Now Tommy is the first great love in The Queen's life. They met when both men are thirteen at a non-denominational fundamentalist Christian church their parents have taken them to. In "Night," not much is said during his "introduction" to Vala because he was there in The Queen's Manhattan loft for her six months of recovery, returning to health after years of abuse (by her parents), drug use, anorexia, and homelessness (after having run away from her parents.) However in Tommy's "meeting story" (from my WIP with the working title of "The Book of Meeting," where those short introductions are turned into full short stories of 3000 to 8000 words a piece) I tell a bunch more. I admit, even to those day, I struggle to read Tommy's meeting. So I think the hell I put him through answers this question. Not just one thing, but every thing that creates the back story for Tommy's love of The Queen, of Simon, how he interacts with The Queen's other slaves.

Settling on Tommy, I then started to consider from what book, what WIP to give you an excerpt. Things get a bit complex here- I found even my BR isn't up to speed on everything :D. So I have no buy links for you at the moment (I took "Out of the Night: Book One" down both because it needed some fixing and because of Amazon's unfair handling of erotica/erotic romance ebooks), although I can suggest my free ebook on Smashwords-"Joelle's Chaotic Collection of Screwing"- which has some pieces from the "Vala's Story"-story-verse.

I can't give release dates yet on "Out of the Night: Book One" and "Gates of the Garden: Book Two," but I swear they're coming soon- I'm even picking topics for potential blog tours :) . I'm not going to give you a snippet from "Night" because there really is little about Tommy's backstory in it. However I will give you a snippet from "Gates." A little explanation- In "Night," when The Queen finally brings Vala to his mansion in the Catskills, Tommy makes a thousand and one bad choices. One of the subplots in "Gates" is his punishment for his misdeeds. Toward the end, he gives The Queen a letter explaining why he'd been bad.

We're both damaged, aren't we? I know more often than not I'm like an overgrown child, my Queen. I never really did it the first time, you know? Was too busy hiding myself from my dad, trying to pretend like all those horrible words he used about me weren't true. One move after another, another more conservative church after another. But there was never a church conservative enough until we started meeting in our living room. I know of your similar experiences, how you were never right. I'll never forget the look on your face when I handed you the phone, when you heard his voice. I can't imagine feeling such hatred; if I'd been lucky enough to have a sibling, I would have been overjoyed, regardless of what he or she was like.

So we're through "The Book of Meeting"- nope, I can't bring myself to go into that one to find a snippet for you. Sorry- you'll just have to wait for the 9 books of "Vala's Story" to come out and then my BR and I are planning to work on "Meeting." I can offer another snippet or two- I'm wondering how much of a tease I should be? :D There are three prequels (WIPs started during Nanowrimo) and a spin-off (written during Camp Nano last year, but that has some plot bunnies from later in Vala's Story... so you have to wait for that!!!") But should I be nice and share from one of prequels :D?

I decided that I would share lol. I had a hard time deciding on one from "The Queen and Tommy- the first years." I found more examples of The Queen's goodness- something that I get frustrated is too often missing in the snippets I sometimes share for blog hops. When I read "The Queen is so mean!"- well he's only mean at times, when it pleases him, when that's what his slave in question needs. He also cares and loves deeply.

Here is an unedited excerpt from the WIP with the working title of "The Queen and Tommy- the first years" Copyright Joelle Casteel 2010-2014. The book starts with the guys waking the day after The Queen claimed his Tommy.
---

Tommy gazed at the insides of his eyelids; he was way too comfortable to want to come to full consciousness. A smile drifted across his lips as he enjoyed the feel of The Queen's skin against his side.

"How long are you going to play asleep?" The Queen's voice rumbled into the quiet stillness.

Tommy giggled. "As long as you'll allow, my Queen?"

The Queen chuckled. "I am hungry. Go make my breakfast."

Tommy kissed The Queen's chest, his lips brushing a hard nipple; The Queen groaned. Tommy flung himself to the floor beside the bed and ran to the kitchen, his eyes opening somewhere in the midst of this movements. He worried as he opened a pantry door. Shit! Is he going to say what he wants or do I have to guess? He bit his lip when The Queen's chuckle reached his ears.

The Queen said, "Make what you think will please me the most."

Shit! Shit! Shit! He knew I'd be twice as nervous trying to guess what he wants. Why did I ever cultivate the reputation of being perfect at guessing what a Dom wants?